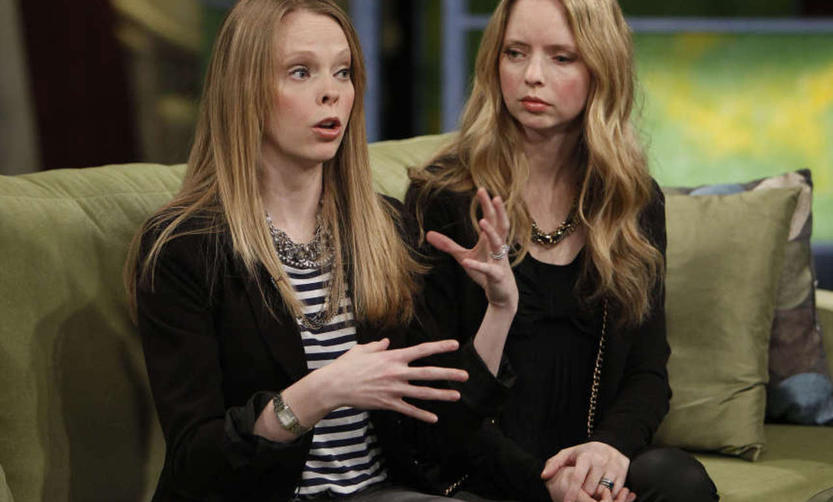 SALT LAKE CITY — It’s not that Division of Child and Family Services director Brent Platt necessarily wants to work his way out of his job. But he does wish that an emphasis on prevention will mean fewer cases of child abuse and neglect.

On Friday, Platt and Deondra Brown, co-founder or the Foundation for Survivors of Abuse, launched the Utah Coalition for Protecting Childhood during a meeting at the Devereaux Mansion. 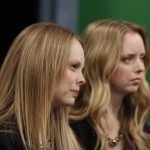 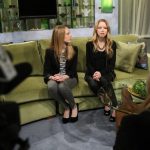 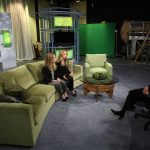 Platt, who has served as DCFS director for five years, said the agency tends to direct its resources and personnel to respond to allegations of abuse and neglect as they are reported.

“What can we do to support families before they are broken?” That is one of the aims of the coalition, said Brown, a member of the classical piano sibling quintet The 5 Browns and a survivor of child sexual abuse.

While there are many government agencies, nonprofit organizations and faith-based groups that work in prevention, their efforts are not aligned for maximum impact, she said.

“It’s a dream of mine to see people from all across the state coming together to battle child abuse. There are so many wonderful organizations and individuals doing great work but they all work independently of each other. Nobody’s aware what everyone else is doing. If we all can work together in such a way with specific goals in mind, we can really tackle the problem of child abuse head on and there can be some real change,” said Brown.

The coalition will take a “collective impact” approach, meaning a steering committee of stakeholders will identify goals to be implemented by “backbone” committees.

The coalition plans to focus on primary prevention by supporting activities that prevent abuse before it occurs, Platt said.

In Utah, children newborn to age 5 account for 38 percent of child abuse victims, according to the Division of Child and Family Services.

In nearly 40 percent of cases, the perpetrator are adults ages 18-30. Roughly 73 percent of perpetrators are victims’ parents and 15 percent are other relatives, according to the division.

“The stigma of abuse is so terrible people don’t want to talk about it, much less admit that it happens in their families and that continues to breed the problem,” Brown said.

“As a coalition we hope to raise awareness, keep these discussions happening and really start to tackle things point by point.”